We’ve begun to view our American dilemma as geographic, a division in blue and red, poor white and everyone else, Republican and Democratic. As with all things simple, this arithmetic doesn’t add up.

I spent the President’s Day weekend in Canada, visiting with my parents in Toronto. It was a welcome opportunity to escape a United States staring down itself. When Justin Trudeau, the charismatic young Prime Minister of Canada, visited the White House last week, he took a subtle jab at his US counterpart. When asked about refugees by a member of the Canadian press corps, Trudeau said his country would still welcome them. “My role, my responsibility is to continue to govern in such a way that reflects Canadians’ approach and be a positive example in the world.” The slight may have gone unnoticed by President Donald J. Trump, accustomed as he is to a more direct style of political ju-jitsu. 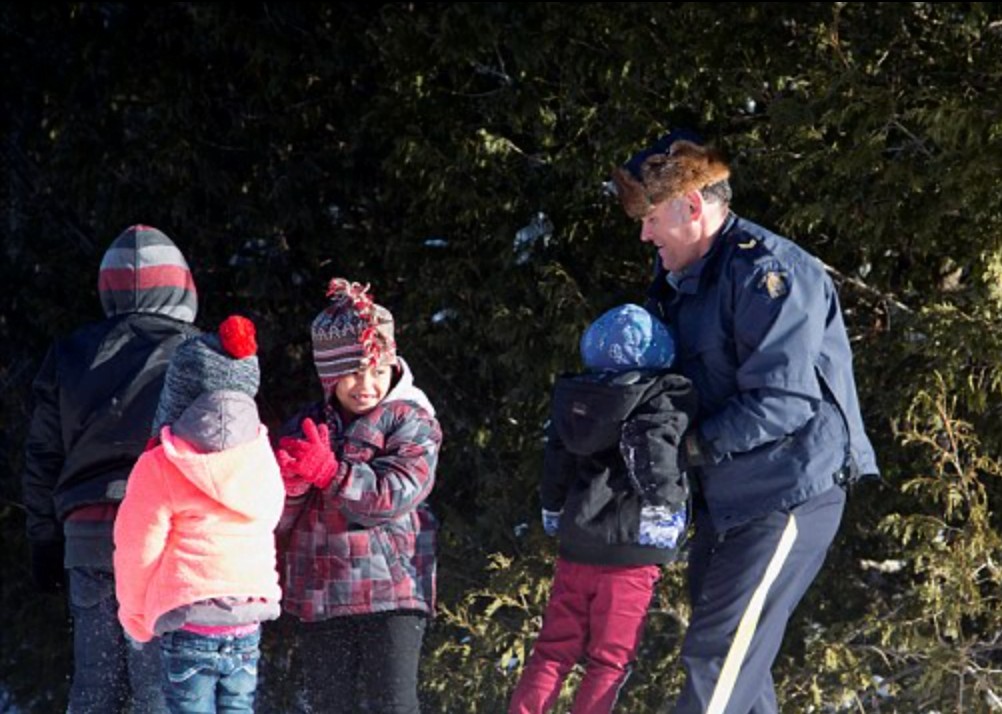 As I sat comfortably on the plane flying towards Toronto, a tragic scene was repeating itself over and over again along the vast US-Canadian border. Refugees are running across the border, with their families and meagre possessions in tow, escaping US border agents emboldened by the new Trump administration’s resolve against refugees. The scene has repeated itself 70 times over the last couple of weeks. US border officials are shooing refugees into the arms of Canadian Mounties on the other side. The children cheering their new Canadian saviors.

Back in my comfortable seat on the plane watching Lake Ontario span below me, I was listening to JD Vance’s lyrical and tragically beautiful audiobook “Hillbilly Elegy” on my headphones. Vance’s book is a brave retelling of his poverty-stricken childhood in Kentucky, told through the prism of his modern-day conservatism. Vance is often referred to as the “Trump-whisperer”, the man who “gets” the movement on which Donald Trump rode to the White House. In his book, Vance bemoans the plight of the great American hillbilly at the hands of a welfare state and demands someone, the government ironically, do something about it. 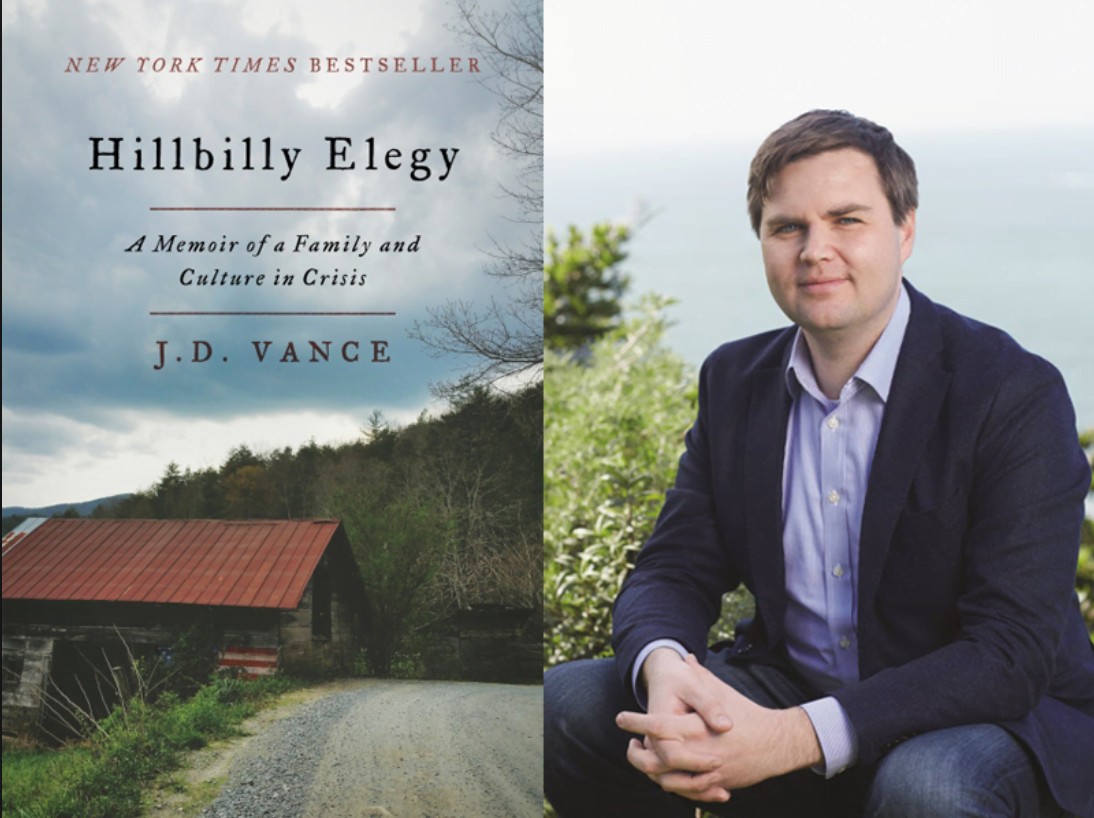 Vance’s story is centered around his mothers’ drug addiction and the collateral damage it inflicted on him as he moved from house to house, as she sought love with a string of different men. In the end, Vance found structure and support when his Grandmother took him in and raised him.  It’s her support which he credits for giving him the foundation on which he built the successful career he now has as a lawyer and partner in an investment group.

Vance is right about the decay of white middle-America, which has been blighted by the destruction of industries, a frightening rise in opioid addiction and a corresponding decline in life expectancy. 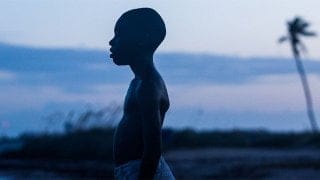 When I got to Toronto, my mom and I embarked on a viewing of this year’s Oscar nominated films. As I watched “Moonlight”, the acclaimed story of a bullied gay child raised by a drug-addicted mother in the black projects of Miami, Vance’s elegy echoed back at me. “JD” and “Chiron”, the main character in “Moonlight” were not made remarkable by their differences but by their similarities.

While Vance acknowledges there’s a lot in common between the decline of his proud Appalachian Hillbillies and inner city urban decay, equally as blighted by drugs and economics as his Kentucky family. Vance promotes an exceptionalism, which he says, differentiates his proud Hillbillies from inner city blacks.

The headline in the Washington Post yesterday highlighted this “us” and “them” divide that has taken hold in our America:  “Trump supporters see a successful president — and are frustrated with critics who don’t”. It reported on the mostly-white crowd at Trump’s campaign rally in Florida on Friday. A crowd who for the first time in a long time, feels heard by their president, if not by their fellow Americans. Or in Vance’s world view, the hillbillies vs the rest.

My family, like many, is not immune to the ravages of geopolitics and nationalism.  The photo at the top of this post is of my Grandmother’s family in Germany before the Second World War.  A Jewish family of 8 children raised single-handedly by a strong matriarch in Germany of the early 1930’s. By the time the war was over, of the 9 people pictured, there were only 5 left. But they persisted. Their individual stories would stretch to Russia, Israel, Brazil, South Africa, Canada and the United States, where I live today. In each country, there has always been a push and pull between the haves and have-nots, between the us and them, and in each country, ordinary people have suffered or prospered in the tension created by division and the potential created by its opposite.

What will happen to the plight of the Appalachian hillbilly or the urban city black communities imagined in ‘Moonlight” or the refugee child whose family escaped the US border control agents into Canada?  Can one truly prosper without the other? We’ve learnt the hard way in history the politics of exclusion can lead to unknown suffering for generations but it can also escalate the pace of change towards inclusion.

As Trump supporters wonder why the rest of the country doesn’t get “it”, they may want to look around. They are a significant number to be sure, but they are same – only part of the story of a country suffering from many of the same ills. Strength never comes from division, strength comes from seeing the commonalities beyond the obvious ethnic, economic or geographic differences.

They would also be smart to remember that politics don’t start and end at elections, especially in the American democracy, where consensus in government is the real determinator of your success or failure. Democracy succeeds at the will of all its people, through the art of coalition building, common interest and the pull of an ever-bending arc of justice. Failing to realize that we share a single country, and world, with many of the same real-world concerns, will cost us all an opportunity to correct the ills of a system and forge a future built on our best attributes.